The Befree Live Video Head is Manfrottos first traveler-style fluid video head. Supporting up to 8.8 lb loads, its suitable across a large variety of applications. At the same time, its minimalist, compact design makes it ideal for mobile video applications, such as vlogging. This head features a 40mm flat base with a 3/8″-16 mounting thread. Although compatible with any 3/8″-16 flat base tripod, its best used with equally compact photo tripods and monopods that offer a matching 40mm base. Among these is a variety of Manfrotto Befree and Element tripods and monopods. Many of them come with a ball head, but the ball head can be removed to reveal a 40mm flat base.

The Befree Live Video Head offers pan and tilt functionality and two independent knobs for controlling pan and tilt drag separately. A Manfrotto 501PL sliding quick release plate is included and can be released by another knob on top. A pan bar is also supplied and is removable to allow even more portability. 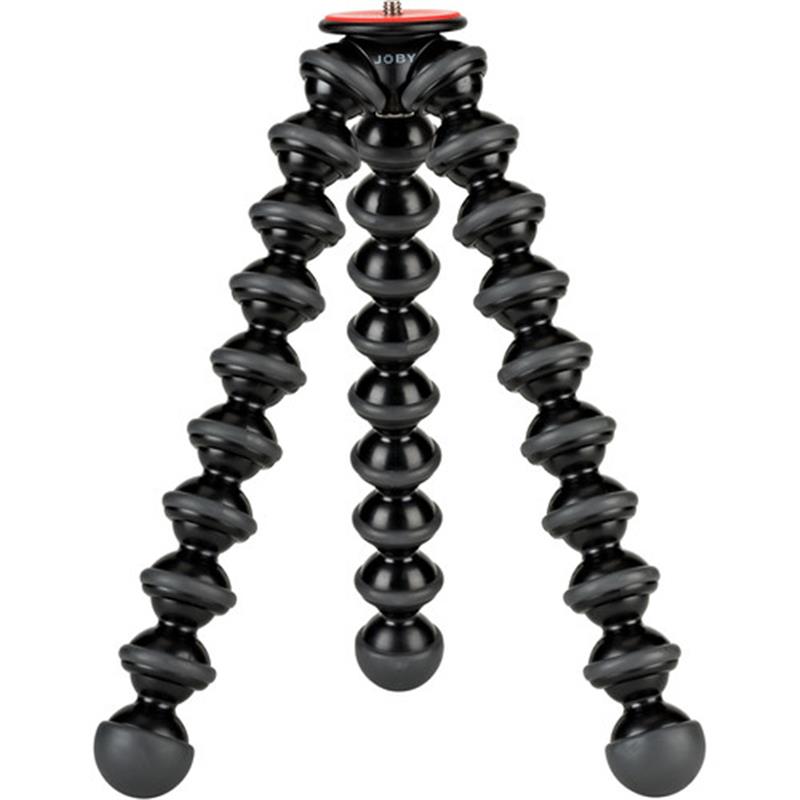 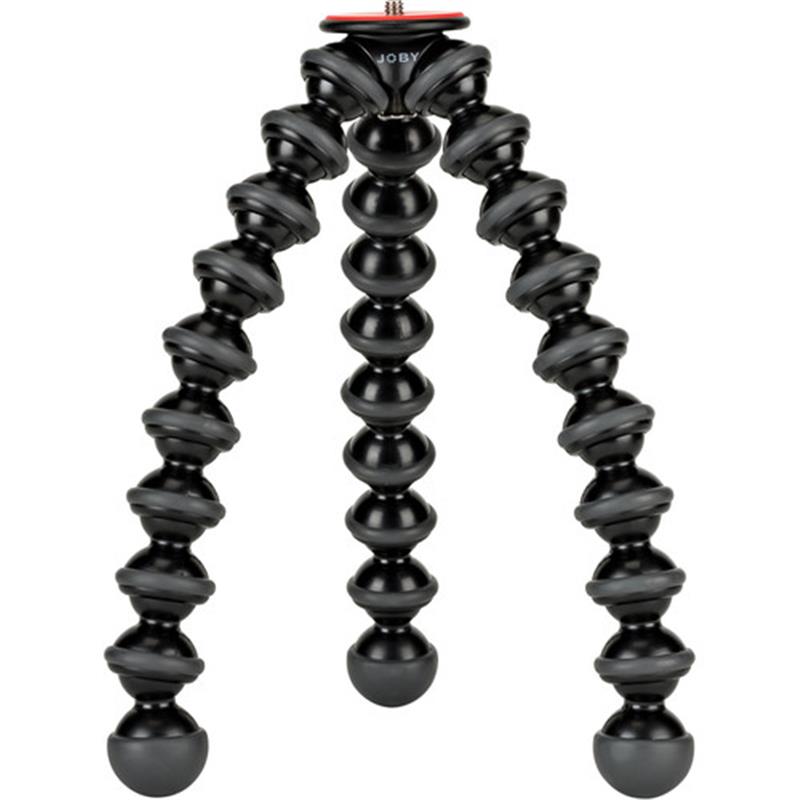